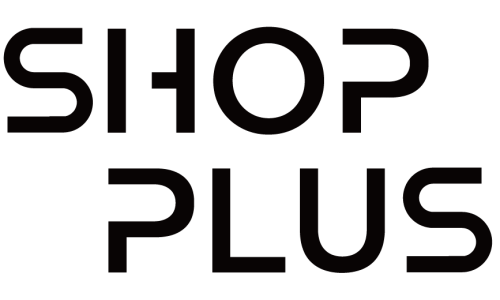 In 1991, IFE was firstly launched in Washington D.C. In 2012, IFE was relocated in New York. Brans was in need of revitalization and a new home in a world capital city. As the flagship show, the International Franchise Expo New York features over 400 companies from the US and around the world, and 12,000 visitors from nearly all 50 US states and over 100 countries.

Over 10 IFE series shows are held each year in 6 different countries, ranging from the United States to the United Kingdom, Germany, Mexico, Austria and China. For over 25 years, MFV Expositions has been bringing franchise concepts together with the most qualified entrepreneurs seeking to own their own business. Our expos help franchisors expand their brand with face-to-face opportunities as well as online directories.

The first IFE Shanghai, as a unique investment platform in the franchise industry in the Asia-Pacific region, will incorporate top brands and high-quality commercial resources at home and abroad. While introducing successful international franchise brands into China, it will also act as a gateway for leading Chinese brands to enter the international franchise market. IFE’s Asian debut will be held in Shanghai because of the great potential of the Chinese franchise market and also because of our extraordinary partners – Sinoexpo Informa Markets. As members of Informa Markets, will certainly drive IFE Shanghai’s development with their considerable experience in organizing expositions, expertise in food, hotel and the franchise industry, and abundant local resources.

IFE Shanghai will be the highlight for the franchise industry in the Asia-Pacific region.

BOOK A STAND
GET FREE TICKET

BOOK A STAND
GET FREE TICKET 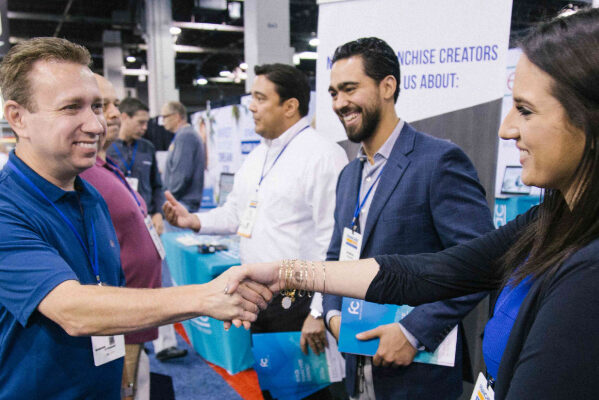 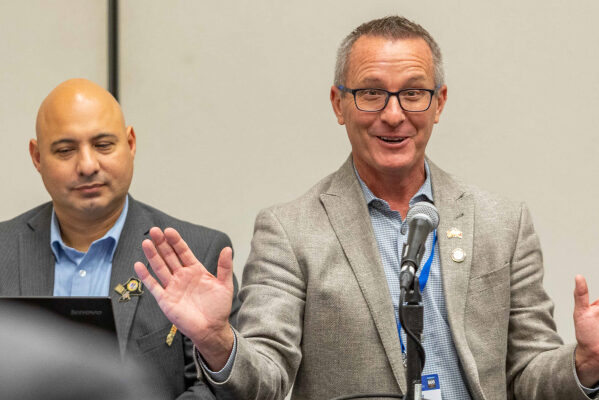 The summit drives the development of franchise businesses as it gathers top franchise brands, commercial space operators, franchise service providers and suppliers, media, representatives from franchise associations at home and abroad. Topics of the summit include up-to-date franchising knowledge and outstanding business cases. 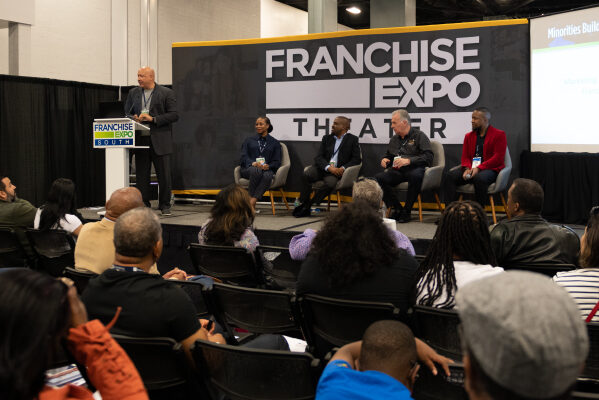 We help exhibitors to gain exposure and shine in the spotlight by inviting top media outlets in the franchise industry to report the show.

Seminars offer significant insights about the trend in the industry, and franchise knowledge, including business expansion and franchising system, for franchisees at different development stage.